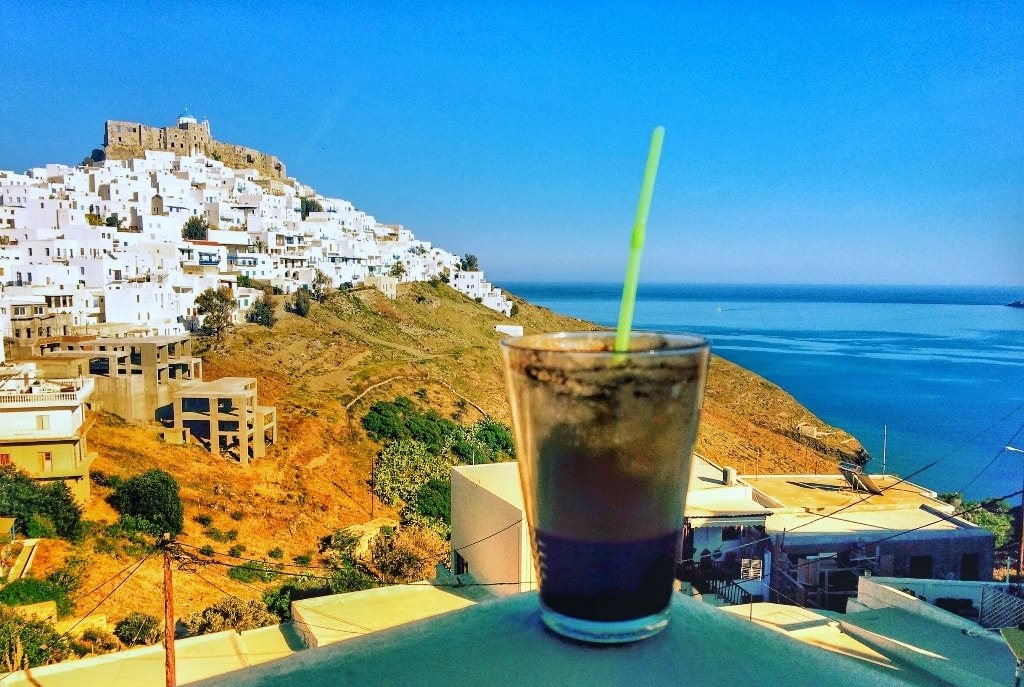 Anatomy of a Frappé

Anyone who has spent a few minutes at a café in Greece will inform you that the Frappé is so much more than just a national beverage. It is a symbol of idyllic summers in Greece. And coffee drinking is not a rushed affair. The “secret” formula relies only on optimum dosage and “batch” blending techniques. Examining the short, frothy history of frappé is an opportunity to reflect on the long, weighty history of the Greeks.

In Athens and throughout Greece, communal coffee drinking is a pleasure and passion to be savored slowly – siga-siga – and in a manner that is cool and relaxed – chalara. Making time for frappé means making time for seeing friends, relaxing, playing tavli (Greek backgammon), gossiping, solving the problems of the world, reading the newspaper, and enjoying the beautiful sights–shapely ones that are 20 years old and sculptured ones that are 2,500 years old.”

FRAPPE… is a French word for a Greek invention usually made with a Swiss coffee from the Ivory Coast. The word frappé is French for “hit”, “struck”, or, as applied to drinks like champagne and coffee, “iced”. The brand Nescafé is Swiss, owing its existence and first syllable to Nestlé, Switzerland. The coffee is largely African, with robusta beans cultivated in the Ivory Coast.

FRAPPE INVENTED IN 1957 AT THESSALONIKI INTERNATIONAL FAIR. At the exhibit for the Greek distributor of Nestlé products, sales representative Dimitrios Vakondios grabbed a shaker meant for a cocoa drink, filled it instead with cold water, and shook it vigorously. The unexpected burst of foam spilled onto his business suit, a messy mishap that heralded the birth of frappé

1) Place 1 rounded teaspoon instant coffee, 1-to-2 teaspoons sugar, and 2 tablespoons water in a shaker, jar, or drink mixer. Cover and shake well for 30 seconds or, if using a standing or hand-held drink mixer, process for 15 seconds to produce a thick, light-brown foam.
2) Place a few ice cubes in a tall glass. Slowly pour the coffee foam into the glass. Add 1-to-2 tablespoons milk (whole, lowfat or evaporated) and then enough water to fill the glass.

Frappé Nation, by Vivian Constantinopoulos and Daniel Young, is published by Editions Potamos.

To learn more, go to: www.frappenation.com

Call us to book 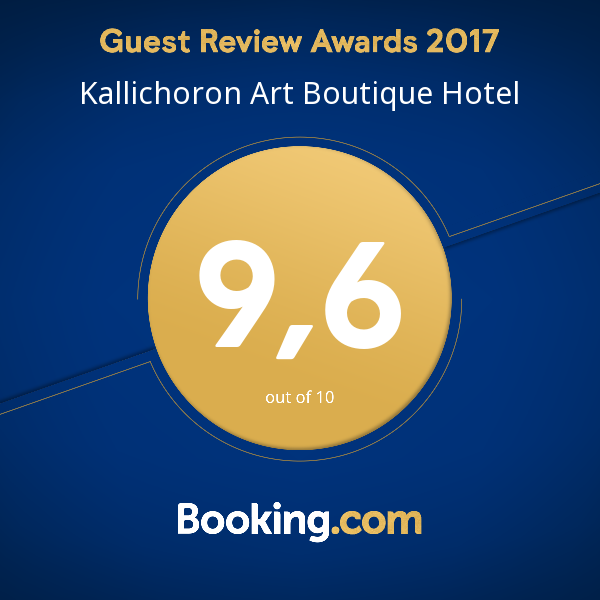